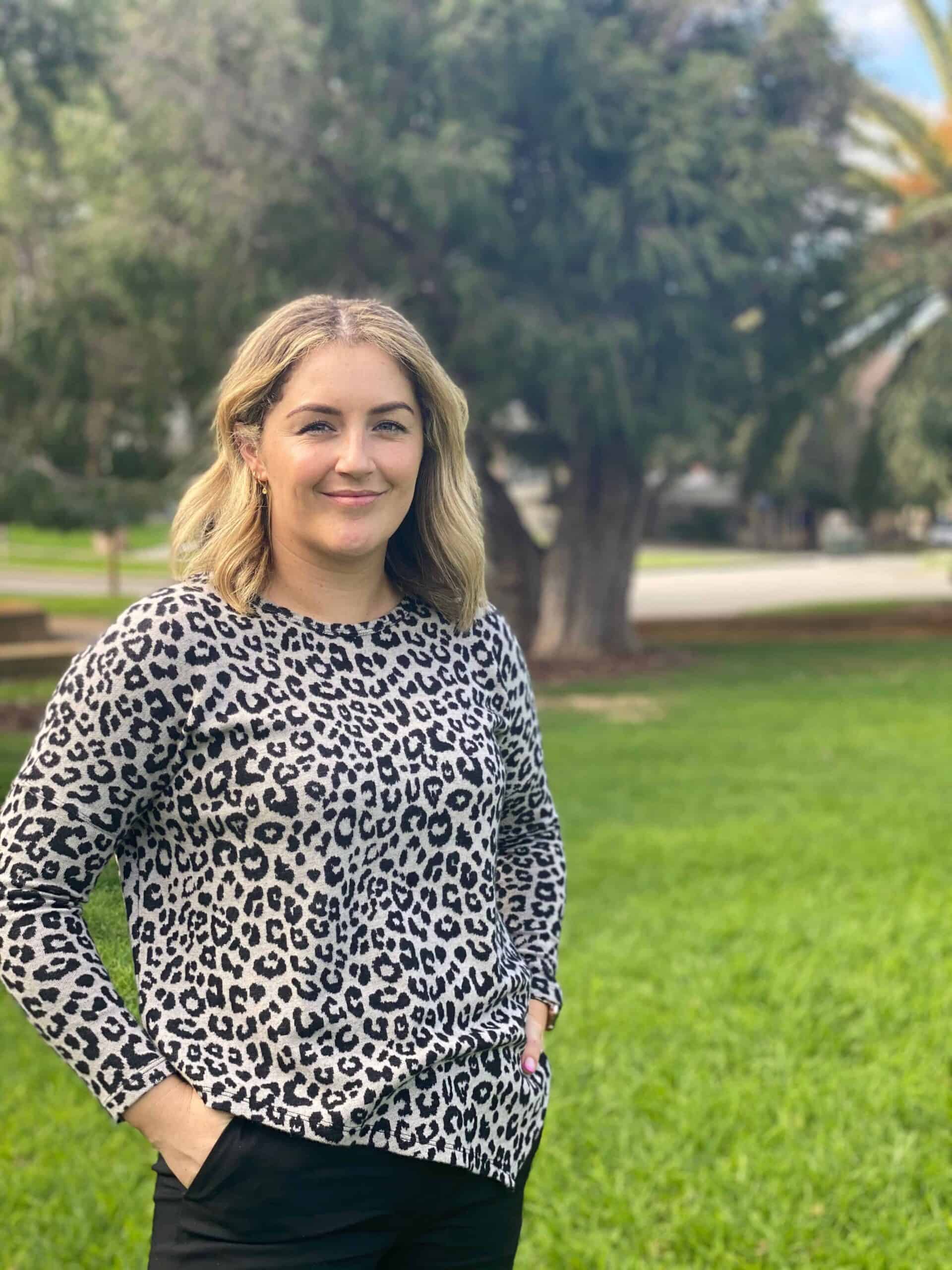 Rachael is the Head Physio at UWA Rugby Union Football Club, where she began as a Sports Trainer in 2012. She has also held a position on the Club Committee for the last three years. Rachael was also Head Physio for the RugbyWA Super W team in 2020, Perth Gold in 2019 and was Second Physio for the Western Force U19’s in 2019.

Rachael strongly believes in a holistic approach to treating clients’ problems. She is proficient in numerous manual therapy techniques, taping and dry needling. She also has experience in Women’s Health, including pelvic floor retraining, ante and post-natal recovery.

Rachael is a Certified Pilates Instructor and combines her knowledge of functional movement and anatomy to ensure the most optimal outcome for my clients.

Make A Booking With Us